Kromn is the last of the Sunwalkers, a nomadic tribe with a deeply held worship of the sun. Needless to say, the day it shattered so too did they. Having lost their object of worship, they fell on hard times, lapsed into despair and never recovered. Only Kromn, a young holy warrior brought up by the last remnants, was left and now roams the land. Not to spread his religion , for he has none, and neither to find new objects of worship, for he doesn’t care about the Aetheri - no, only to continue to live his simple life, a living testament to his tribe, seeking new balance with the shattered sun and the land. And all in the honor of Siurd, who supplied the tools and materials to build it. He’s come here to collect fragments of the sun, sun shards, hoping but not expecting to somehow restore it, one day.

"When the golem shattered the sun, its shards rained down on these lands. I can't let these remnants remain in the Blight. And who knows? Perhaps the sun's restoration is not out of reach." 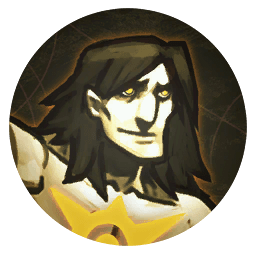 Your Titan Skills will charge your Ultimate by 5%. 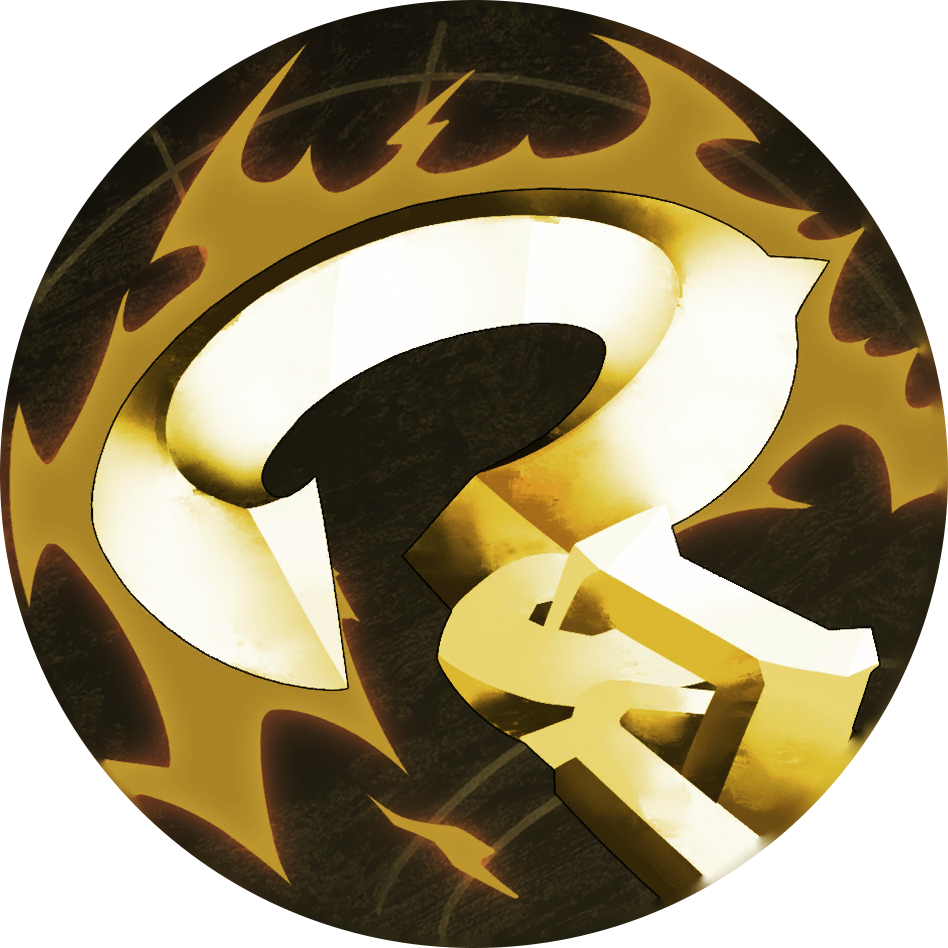 Charge in a straight line, dragging all enemies you hit with you and dealing 720% weapon power as damage at the end of the assault. Holding this skill increases the distance travelled. 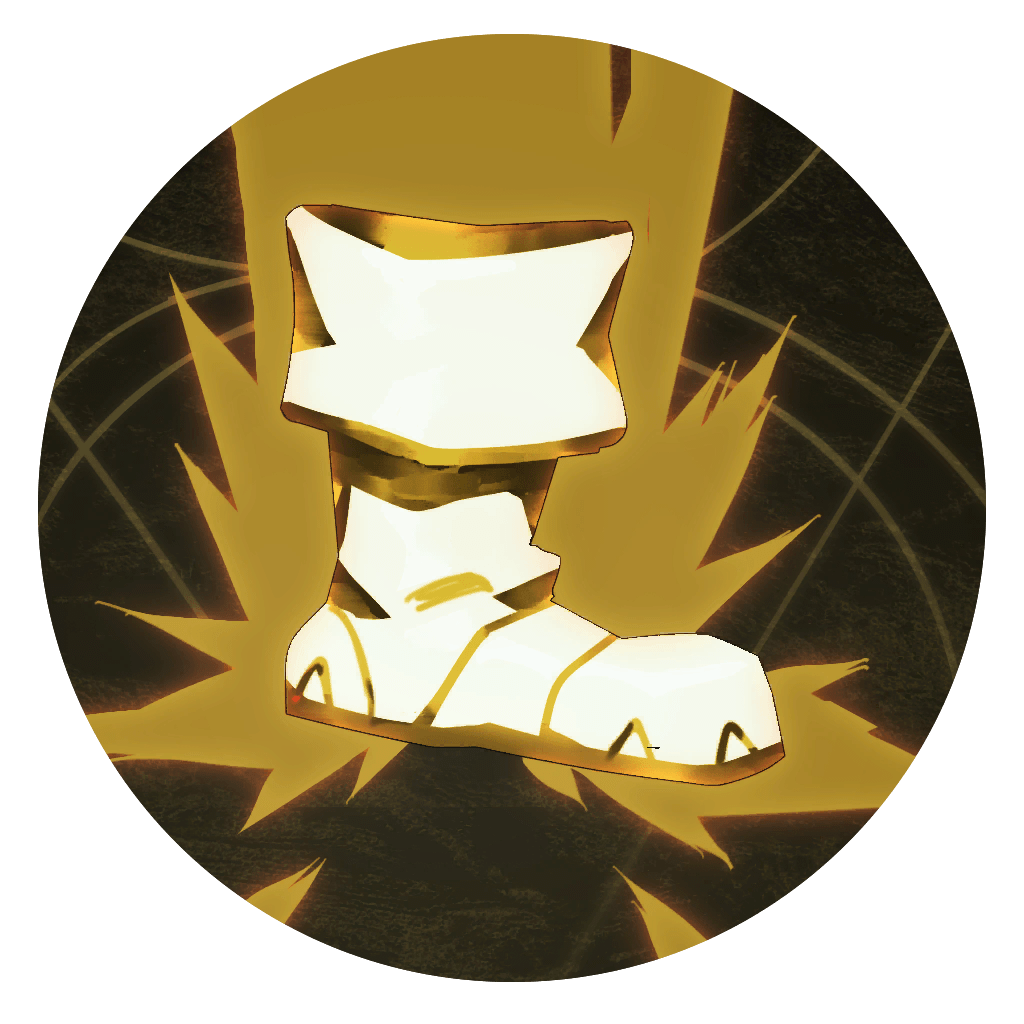 Stomp the ground with Siurd's might, dealing 250% weapon power in an area around you. Enemies hit by this skill are rooted in place for 3 seconds. 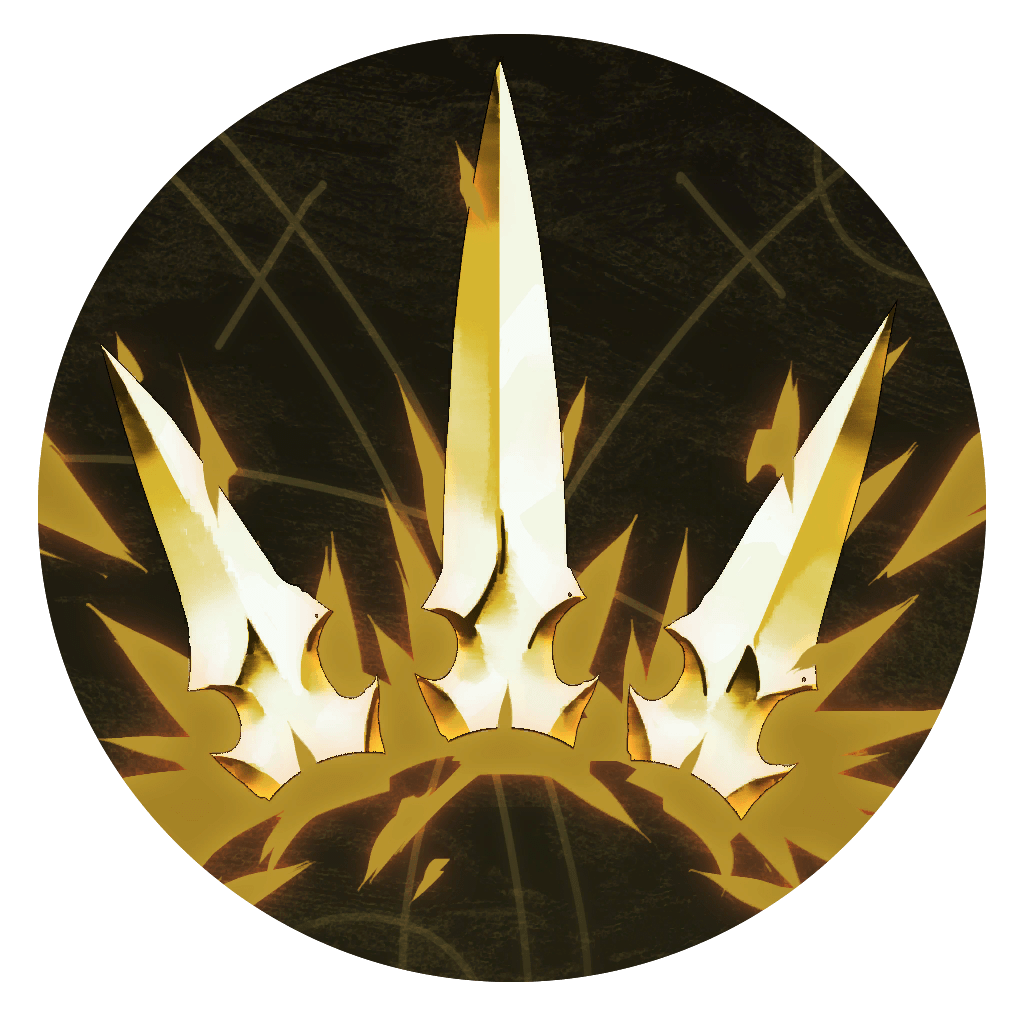