Kujuk is a great mystery. His origin, age, where he was taught and what he believes are all unknown. It’s like he simply appeared one day out of thin air, stepping outside of time’s flow. Indeed, listen closely enough to his imperturbable voice and you’ll discover him a disciple of Oxuuxo, the Time Titan, whose followers believe time’s great Flow runs in two directions, converging at a single point - the only point where reality is real. The rest is a dream, growing foggier and less tangible as the stream flows away from the Moment. Nothing is real until the Moment comes, and when is the moment? In the center. Kujuk appears because he discovered a disturbance in time and seeks to brush the wrinkle clean.

"A lifetime of considering Oxooxo's two streams, a snap of the finger. I am back, chained to this instance. My master has need of me, my hands, my magic, to right a wrong." 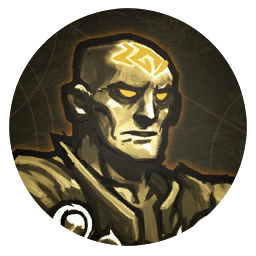 Create a beam of spiritual healing around you, which heals you and surrounding allies for 100% weapon power as health for every 250 hitpoints of base health. 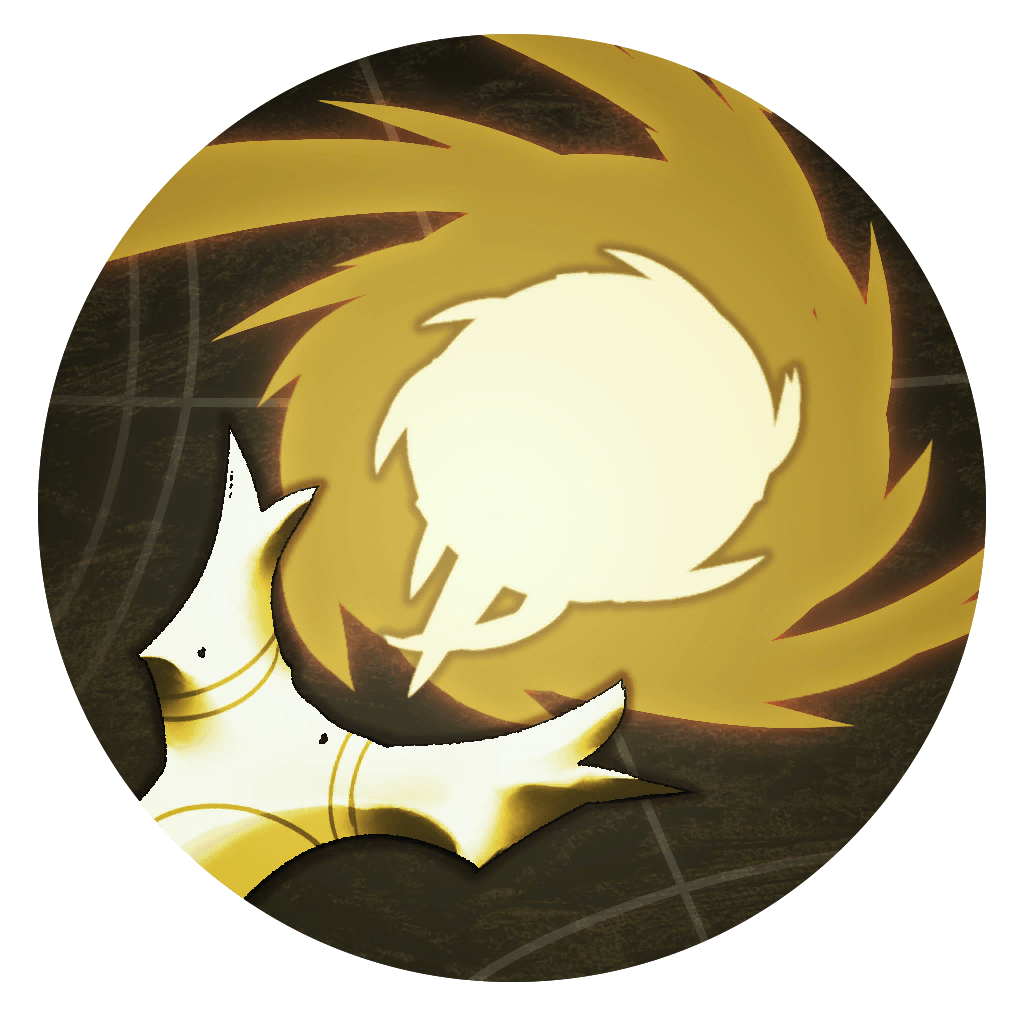 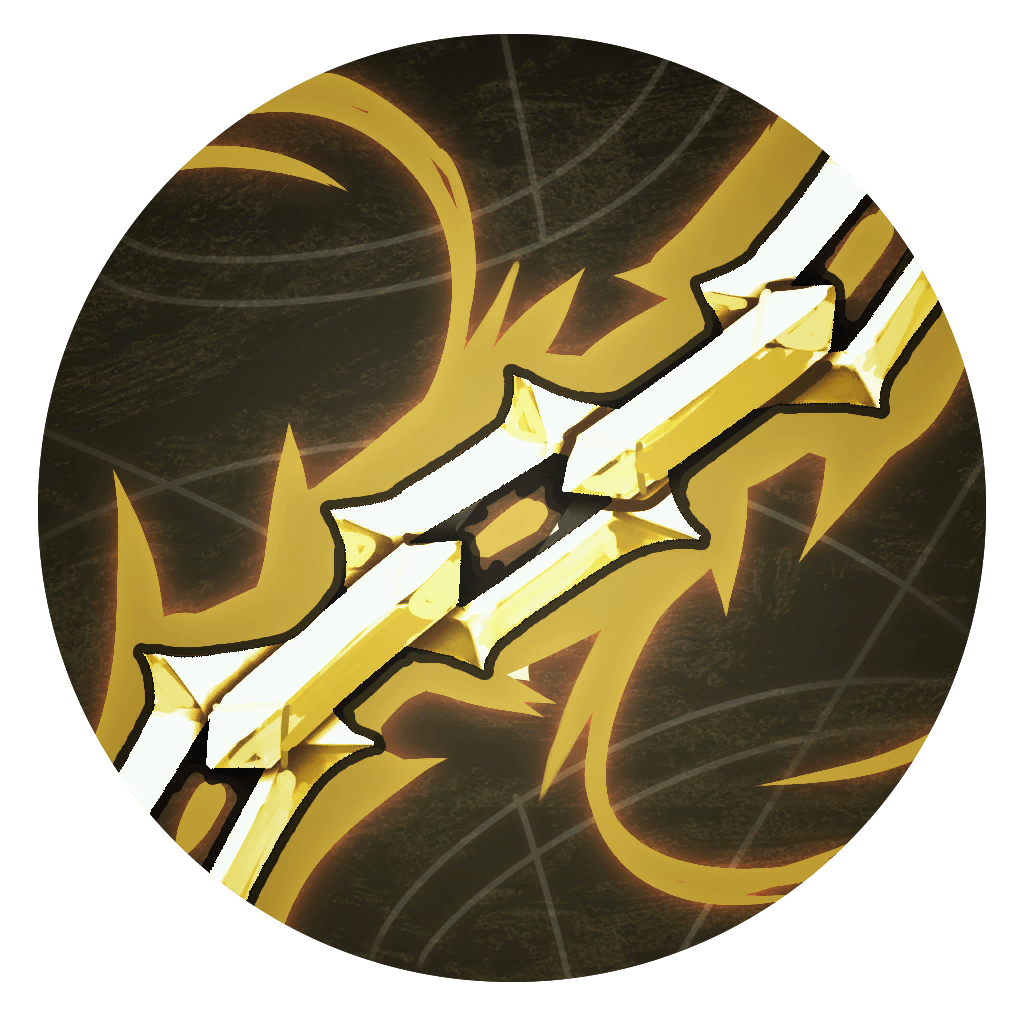 Shoot a frozen bolt, dealing 100% weapon power in an area. Enemies hit by this skill are frozen in place for 4 seconds. 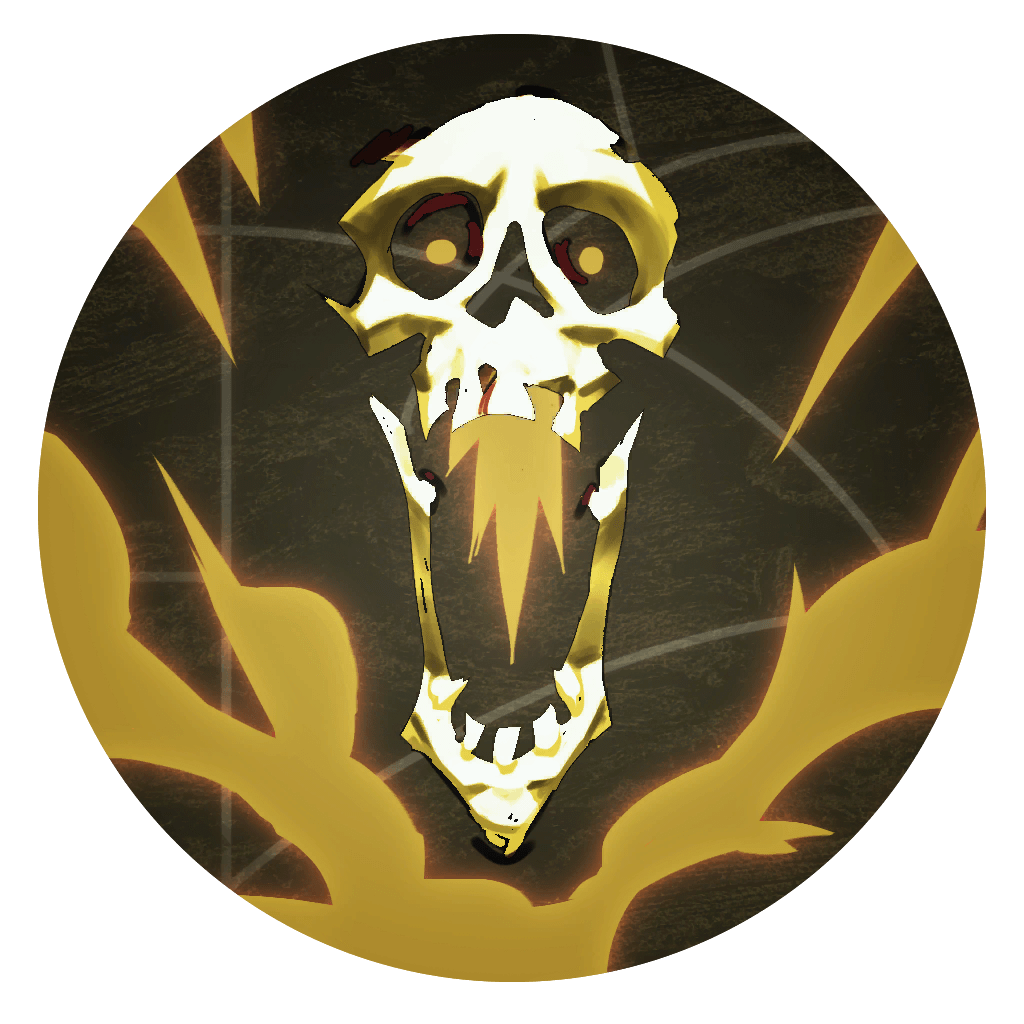