Like all Of The Sand, Desert Mouse is a skilled warrior and a bit of a tomboy. She doesn’t take orders from anyone and refuses to compromise on her beliefs and desires. In her youth, she went berserk at times, flailing around and attacking people. However, she also has a playful side.

"This is the life. I go wherever adventure leads me, unbound by anyone! And now I've finally arrived here, where the fight is. Let them meet this Desert Mouse!" 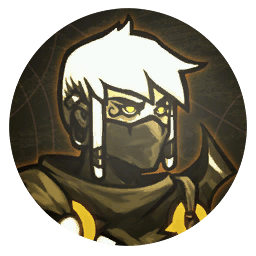 Every consecutive basic attack deals 10% more damage, up to a cap of 300%. This effect rests after being out of combat for 3s.

Use both daggers to strike one enemy, dealing 90% weapon power per Combo Point as damage. The struck enemy becomes Exposed, which increases everyone's damage dealt to the enemy by 50%. 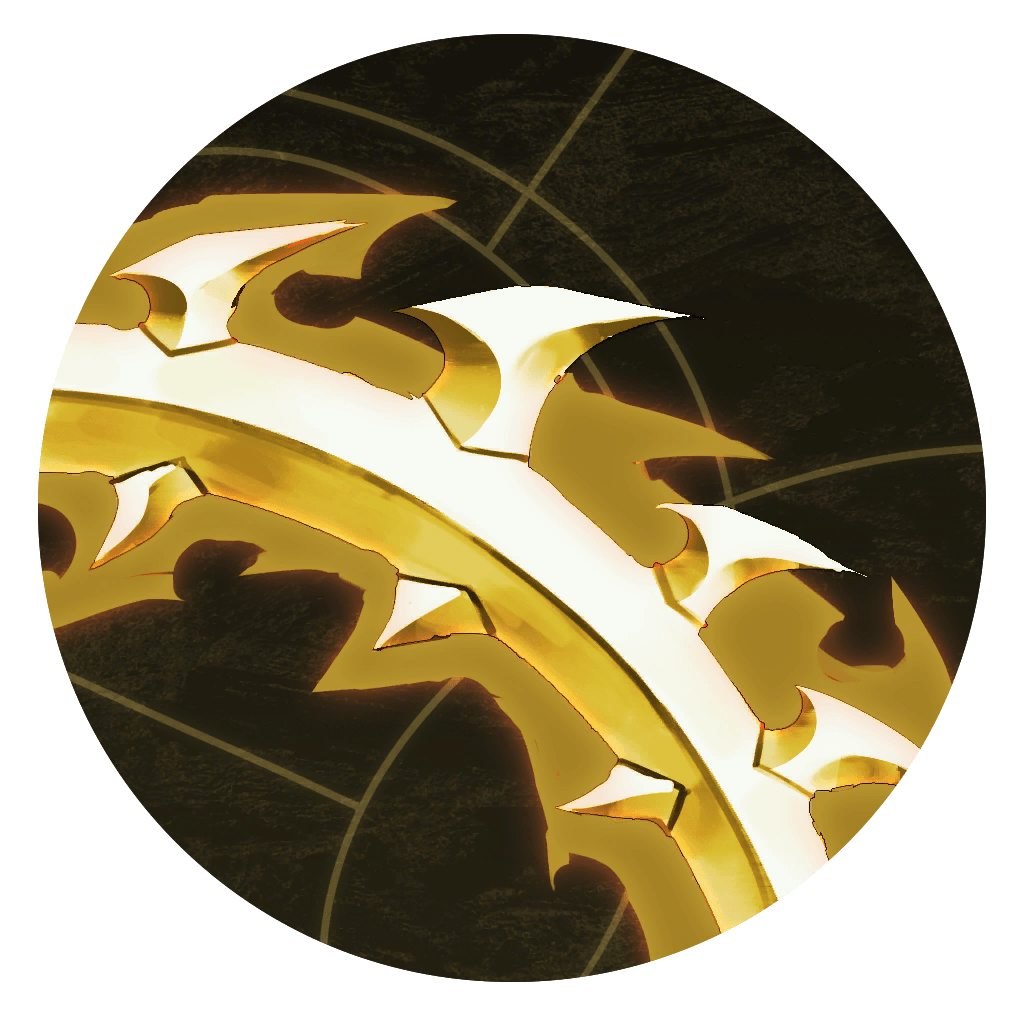 Throw a chakram that deals 240% weapon power, stays in place at its destination, and then homes back. Stopping and returning can be manually triggered by pressing the skill button while the chakram is in flight. 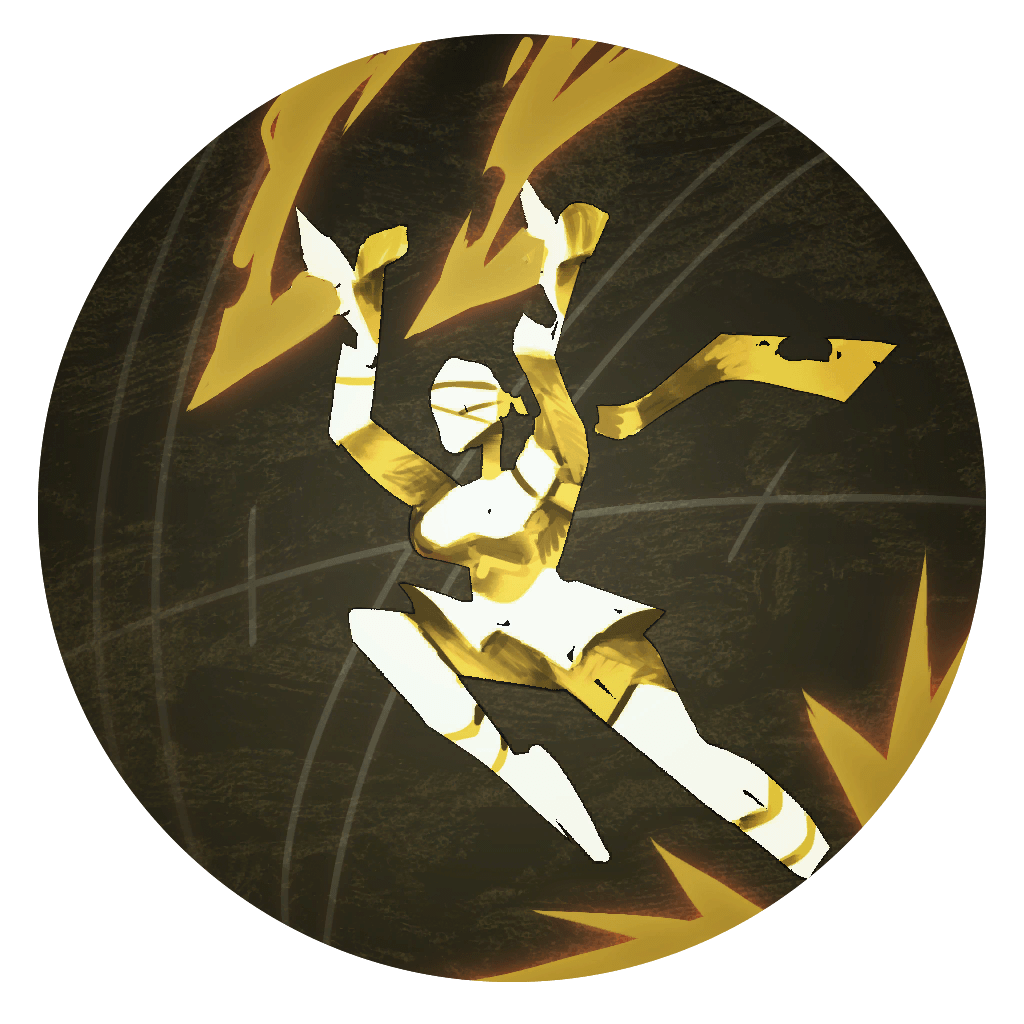 Titan 2: Death from Above

Warp into the shadows and leap towards a target, dealing 250% weapon power as damage upon impact. Stealth lasts around 5s or until you dealt damage.